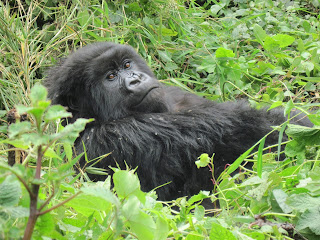 All in all, yesterday was one of my top ten lifetime experiences and a contender for number one (if i could ever pick a number one :-).
Posted by Unknown at 8:49 PM